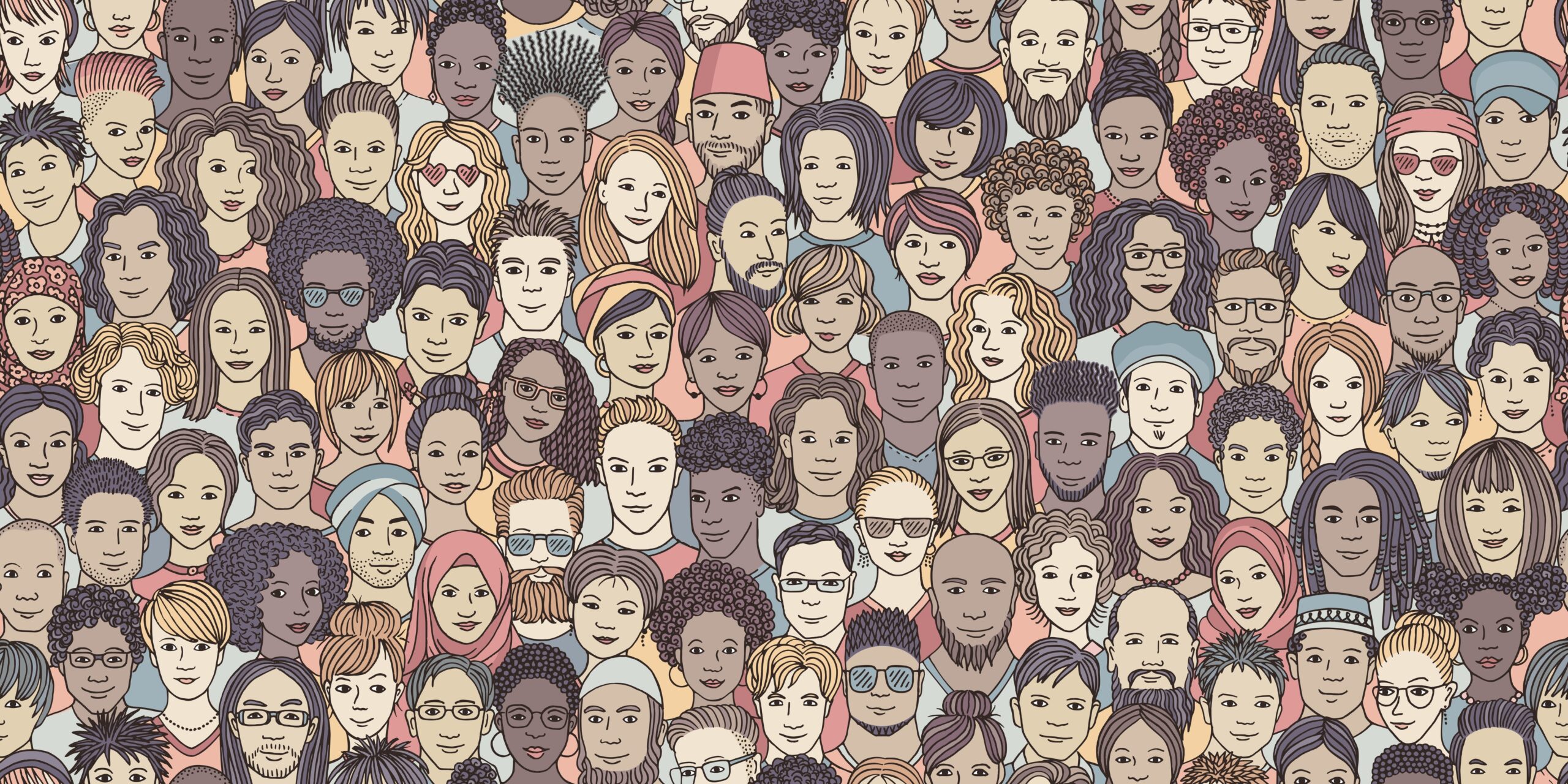 Amidst all the current talk of toxicity in Hollywood, I want to tell you 3 stories about Mrs. Nut, Cilla and Sarah.

Not celebrities, not film stars, not sporting heroes. Just 3 people I have had the pleasure of encountering over the years.

Yes, I think Mandela and Martin Luther King and others like them that are so impressive.  But for me, it is the everyday people who have really left their mark.  They who have crossed my path, challenged me to see other perspectives or held my hand for a while whilst I’ve sought to furrow my own route.

The wonderfully named Mrs. Nut was my primary school teacher. The 1990s adverts that you, ‘never forget a teacher’ (for good or bad!) are so right.  My joy of words and communication came from Mrs. Nut, whose lap I used to crawl onto as she painted the most fantastic stores about potty grandmas and runaway bears in a kaleidoscope of colours whilst I listened in rapture.  She was and is, over 40 years later, still an inspiration.

Cilla was a student of mine when I had my first business – a busy riding school in Somerset. 17 years old and the product of a broken dysfunctional family.  Cilla had been expelled from 3 schools – mostly for fighting or hitting teachers – and had been labelled a ‘bad ‘un’.

She was a YTS student, and I taught her horse management and veterinary science, as well as how to be a riding schoolteacher and proficient rider in dressage, show-jumping and cross country.  The other teachers on her programme (who taught her agriculture skills and animal husbandry) warned me about her and complained that she was lazy, moody, and prone to violent outbursts.  The girl I saw was incredibly different: passionate about her horses; desperate to learn, and more importantly, desperate to escape her past and the ‘life limiting scripts’ that the rest of her teachers continued to reminder her of.  She knew that, if she gave me a hard time then she wouldn’t get to ride.  On a horse she was elegant, in control and hugely capable.

She could not only be as good as the rest of the class, she could be better.  I was proud of all my pupils, but particularly proud of her when she went on to pass all her British Horse Society exams with flying colours and land a fantastic job with a hugely reputable equestrian centre.  I often saw Cilla at showing jumping competition around the country – she was hugely respected for her talent and, whilst many of her school time peers languished on the council estate where she grew up, she managed to break the chains that had bound her during her school years, turn her back on the years of abuse that her alcoholic father threw in her direction and find a sense of purpose and a passion.  Such an inspiration to other kids and still she makes me smile.  I don’t know where she is now, but I hope that she continues to inspire others and see the light in other broken young kids that I saw in her all those years ago.

Sarah is one of Act4Africa’s Living Positively Team in Uganda.

She lost her seven-year-old daughter and her husband to HIV on the same day.

She was chased from her village with just the clothes on her back as she tried to attend their funerals, having been accused of being a witch.

She was made HIV positive by an unfaithful husband and was persecuted for months until she found herself in a church, watching Act4Africa’s dramas on stigma reduction and responding to the call to join them: To become part of Africa’s solution to the problem of HIV.

Hearing her passion for her God and her belief that He would never give her more grief or trauma than she could carry, hearing her say that through all the pain and persecution that she never faltered in faith for one second.  That she still knew that, “My God reigns and I know HE loves me”.

As Mandela said in his Inaugural speech,

“We may ask ourselves, “who am I to be talented, gorgeous and fabulous?”

The ability to shine His light, to be the legacy that God truly wants you to be is in all of us.  Like my beloved infant school teacher, Mrs Nut, you may never know what difference you are making by your very words and deeds – today and every day.  In that famous quote by the wonderful Maya Angelou, author, actress and activities who left us last year to join hosts of trumpeting angels in heaven, 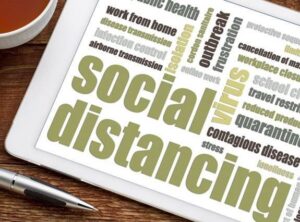 Gearing Back Up for Business? You Need a Detailed Plan says our HR Expert, Karen Knight

With Boris Johnson pledging to give us his government’s latest thinking on ‘life after lockdown’ by the end... 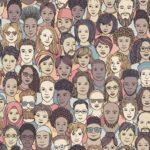 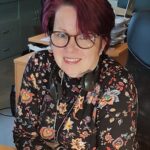