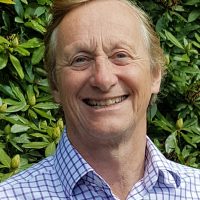 Following his service as an Army Officer and also a successful corporate career with global organizations such as IBM and Vodafone; Martin has been operating as an executive leadership coach since 2008. During his coaching career Martin has worked with hundreds of senior leaders helping to equip them with both the business skills and the personal skills needed to achieve their objectives: increasing revenue; creating jobs and driving business growth.

Martin has been a tutor on the Goldman Sachs 10,000 Small Businesses Programme, which is delivered by the Saïd Business School at the University of Oxford since 2011 and he is also a coach on several business courses offered by the Centre for Enterprise at Manchester Metropolitan University including their innovative MBA Degree Apprenticeship and Master of Sport Directorship programmes.

In 2015, he was appointed by Bentley Motors as the Coach for the UK Bentley Dealership channel and he is now delivering on their world-wide Leadership Excellence Course. Martin currently provides international leadership training and coaching to business leaders at Novartis (the world’s largest pharmaceutical company) and on the Co-Op’s Pioneer Programme.

Martin is married with 3 children. When he is not working, he loves sailing and water-skiing and is also a keen snow-skier and cyclist. He has been an advisor to the charity Act4Africa for many years helping with their core purpose of supporting women and girls in Africa to thrive independently. He served for 5 years as the Vice-Chair of the board of PANDA (the Performing Arts Network & Development Agency) and is on the Advisory Board of Just Psychology, a Community Interest Company. 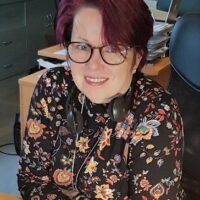 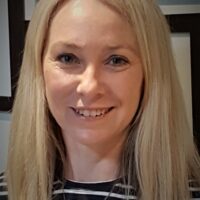 Office Manager and PA to the Managing Director 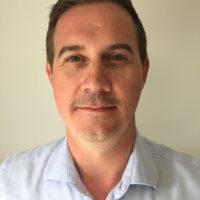 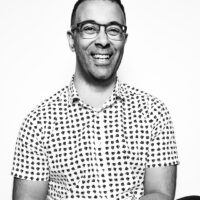